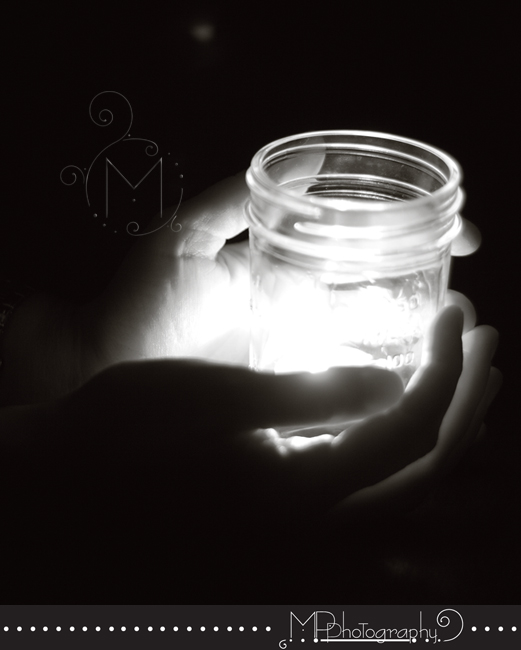 I read a recent post on a photographer’s blog that I sort of respect.  I say sort of because while I like his images, I’m not a big fan of his process because it alters the image too much for me to be comfortable with it.  His work is beautiful, no doubt about it, but a niggling little thought in the back of my mind gripes “but it’s not REAL!”

His post touched on several issues, but the point that stuck with me was his assertion that unless the image is taken at the best times of day (the golden hours) in perfect lighting and great conditions, it’s nothing more than a snapshot.

Now, I have a problem with that statement.

First, it’s too absolute.  Yes, the lighting might be best for a few hours at the start and ending of the day, but that doesn’t mean you can’t take a decent photograph in between.  In fact, most of us probably need to practice at all hours in between so that when we see that perfect setting at the perfect time we can accurately capture it.

Second, how can you get off dissing whole groups of people for not shooting in your style/preference?  If we all take landscape photographs at the exact same time of the day with the exact same great conditions (and by the way, you probably won’t be photographing a lot because perfect conditions are pretty darn rare) wouldn’t our work look the same?  Who wants that? Boring!

Third, there’s nothing wrong with a snapshot.  Not every image needs to be perfectly composed and set up.  Sometimes a snapshot captures a feeling, a moment that a carefully thought out image will not.  To imply that somehow a snapshot is less worthy than a professionally composed photograph is snobbish in the extreme.

I would bet that most professional photographers are “guilty” of taking loads of snapshots when the subject isn’t a solemn occasion – family events, or trips and outings.  Who wants to set up a formal shoot for a Christmas photograph? No one!  Snapshots are really a different genre, not a lesser version of the “real” thing.

I realize that photographers are straining desperately to separate their work from the GWC (guy with camera) – the amateurs running around with professional level DSLRs and nice lenses.  I think there’s a trap there that we should try to avoid – assuming one’s work is highly superior simply because one has been in the business for years or gets paid to do it is wrong.  We amateurs freely admit that the pros are better than we are in many cases – after all, we can practice until we get it right: pros have to get it right the first time.

Amateurs can take wonderful and beautiful photographs.  To dismiss our work as mere “snapshots” is elitist.

MPphotography participates in the Amazon Services LLC Associates Program, an affiliate advertising program that provides a means for sites to earn advertising fees by advertising and linking to Amazon.com
Loading Comments...
Comment
×
%d bloggers like this: